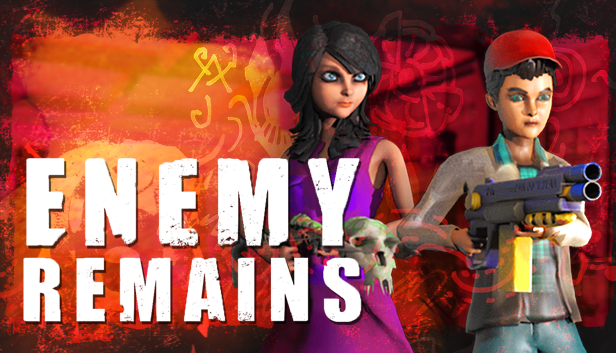 We have just published the update 0.7.1, which brings many visual overhauls and gameplay enhancements. Especially the early levels and outdoors areas have received drastic improvements, as well as the later industrial maps.


We've also completely overhauled the visuals of one of the basic monsters; Mole Mutants. They're the most plentiful of the foes found in game. They now resemble the kind of grisly horror feel that the game world should convey.

The outdoor areas of maps such as Raven Rock have received a huge update, with more grass, rocks and other detail meshes added in. The world now seems way more lively, and we've tried to keep the level of detail consistent across the levels.

The industrial maps such as the Corruption Plant now have signs, walkways and other visual details added to them. We've wanted to reinforce the lore of this near-our-world place, and its mundane vs. surreal aesthetic. 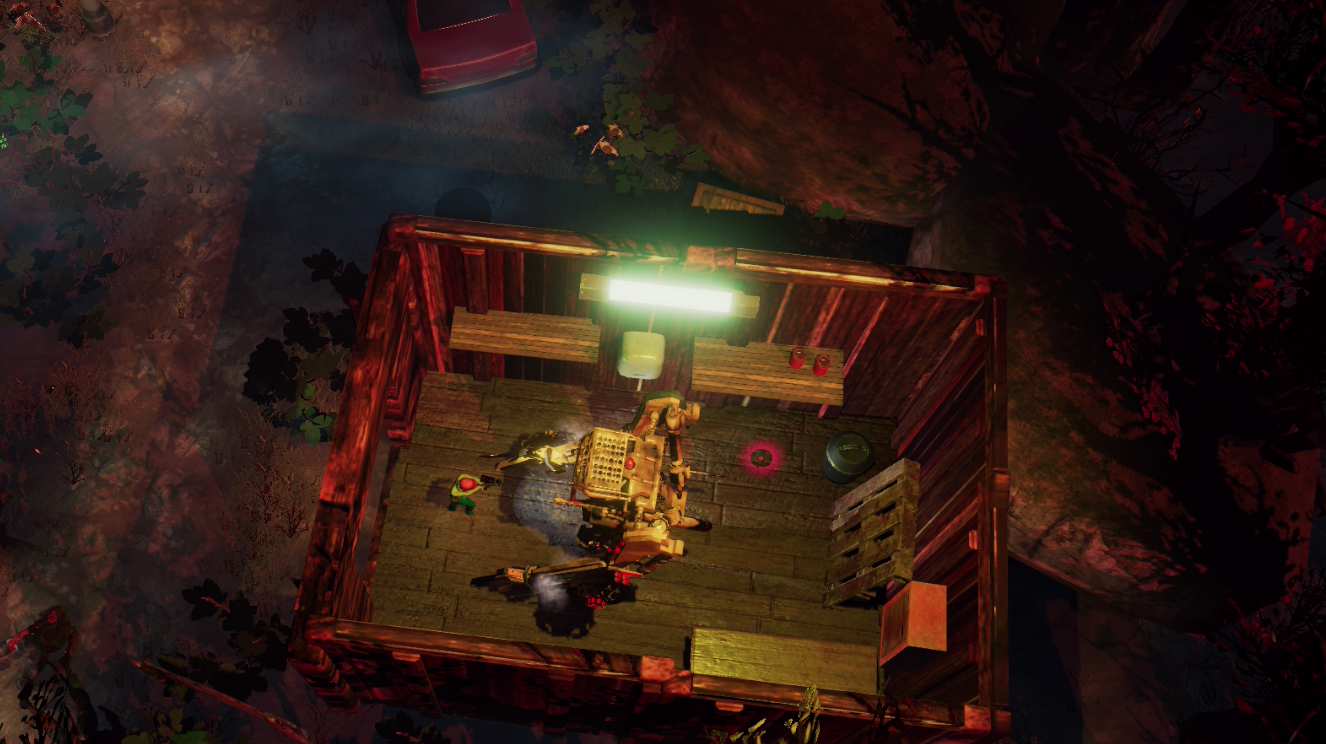 Especially players who have played the earlier early access versions will notice an immediate difference. The game now has story and narrative points and light RPG mechanics, which were already added in the last major update. We've wanted to offer more value for the players beyond just the basic game.

Some players cried out about the harsh difficulty of our previous gameplay demo, so we also updated the demo to better represent what the retail game will offer. We now feel that the demo is on par with the retail experience, and gives a slice of gameplay, which is unique but accurate. 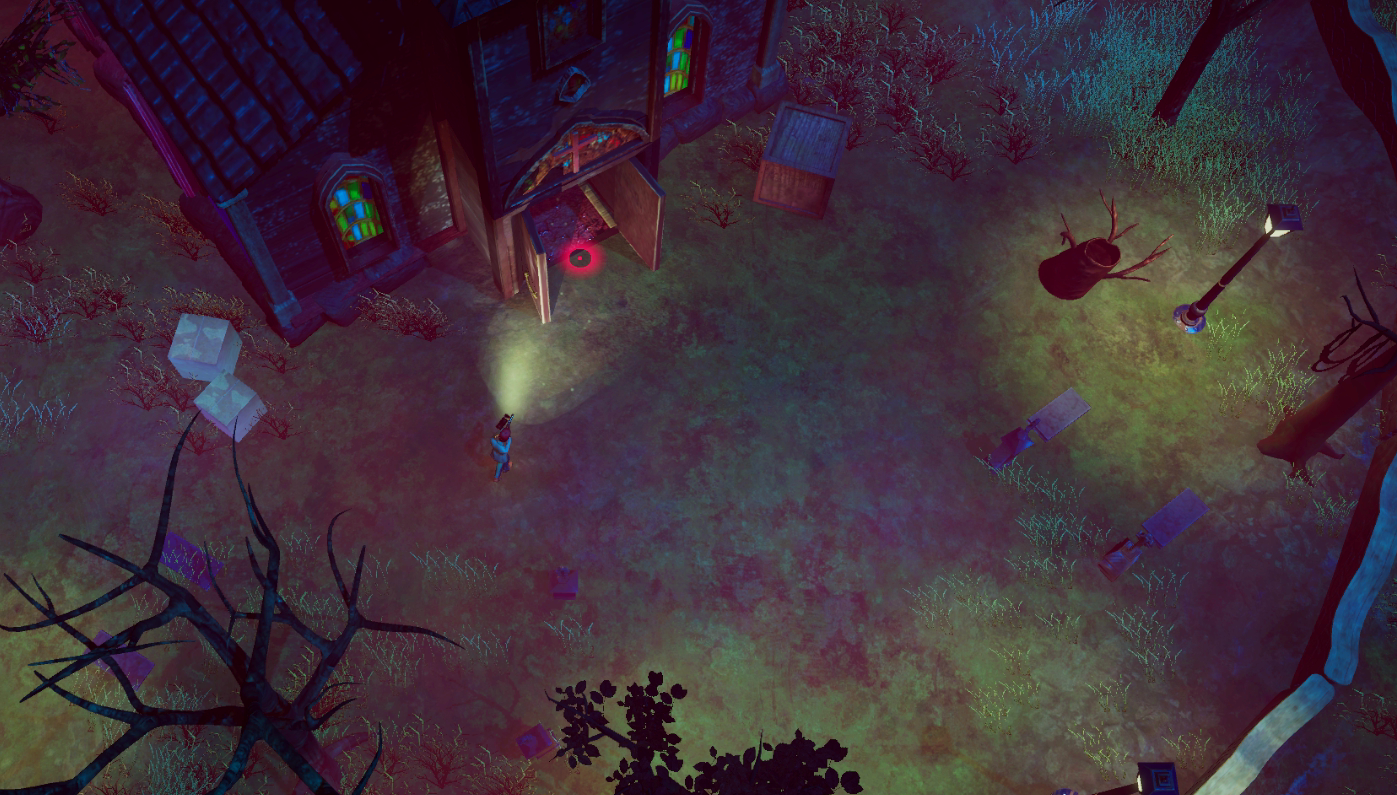 Since we're in early access development, we're also building brand new stuff for the game. Above is a new hellish church location still in progress. There will be more challengeful maps added to Hardcore and Hell difficulties of the game. This will also entice players to play through the game multiple times.

In Kalaban we felt that there wasn't strong enough incentive for players to put more hours into the game beyond the initial playthrough. This is something that we've tackled with our current game. Enemy Remains is also more difficult, but we've tried to create a fair challenge for the players.

We're currently participating in the Steam Remote Play Together event, and we're offering the game with an excellent 75% discount. If you still haven't acquired the game, now is the perfect chance to get into it.

Please share, play the game, and tell us your thoughts about these recent additions. We're always interested to hear feedback on the things being added, and what people would like to see next.