Howdy! It's time to make a post about all the stuff that's happened recently with GRM games. And phew, there's a lot to tell you guys! We've been updating Area 51 Defense extensively, and even released a new version of Kalaban (2016) on Steam.

Ben Hull of Alien Seed Games is now working on the next update for A51D, and it will feature a graphically revised level editor, lots of UI tweaks and additions, and tweaks into the difficulty of the game. We're still working on two more game modes to be added into the game: Campaign and Defense. These additions will surely bring depth and new challenges into the gameplay.

The screenshots really speak for themself, but we gotta say that this is the best looking game that we've developed with Clickteam Fusion 2.5. The new and improved explosion effects, lighting and shadows and faux depth of field really have elevated the look of the game into this isometric pseudo 3D experience. 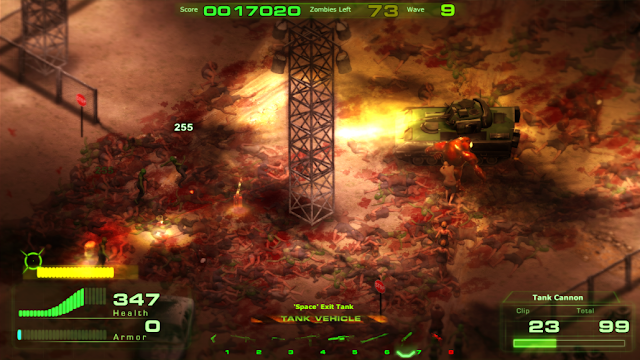 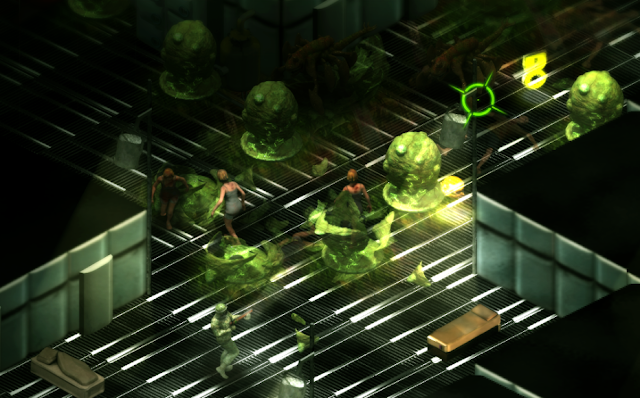 We're preparing for a podcast interview with Never Ending Backlog, so that's something to look forward to! In the podcast we will be talking about the history of Kalaban, the recent progress and development with Area 51 Defense, and the upcoming game Enemy Remains, among other things.

In the world of Unity development, things have also taken off in a big way. Enemy Remains has now been in development for over 19 months, and there's been an early preview of it available for out Patreon backers since July 2019. We feel that it's now time to move forward with the project and bring it to Steam Early Access.

While there is no set date for the Early Access launch, we're aiming to get it in the hands of players by the end of this year. That means there's a lot to be done in the course of next two months, and we will be changing gears to really get stuff on the screen.

The campaign maps are shaping up nicely, although we've had to re-haul and re-work all of the old versions of the maps. They didn't represent the kind of intense horror and survival shooter feel we're aiming for. The in-game assets have also been greatly improved since spring, when most of those old maps were created. 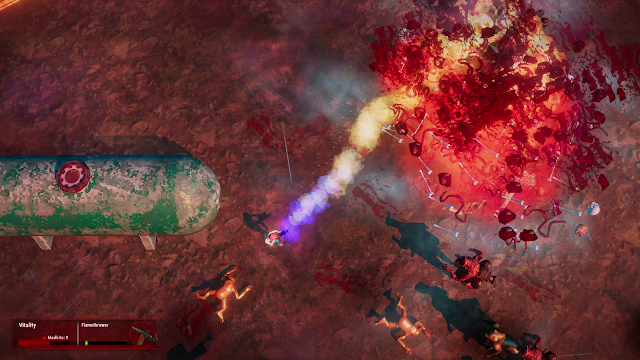 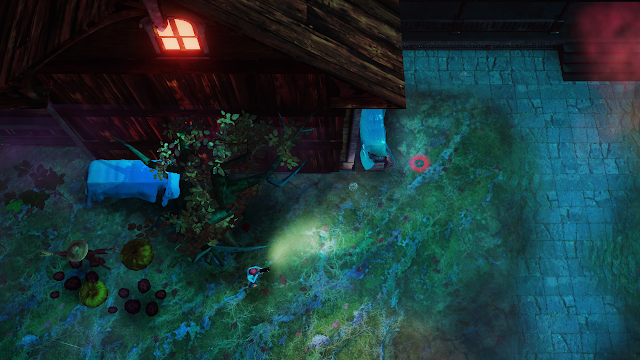 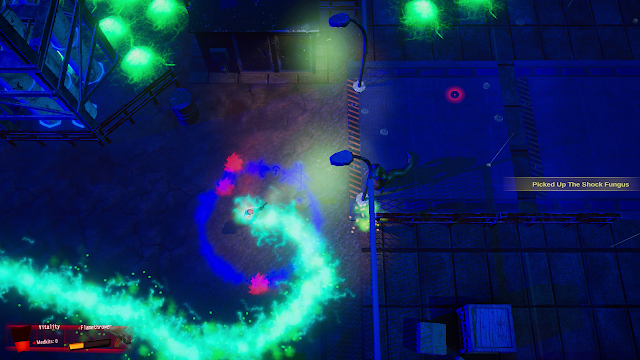 We'll be hyping up the release of Enemy Remains on Steam, so stay tuned and follow our updates to know the exact date. We will also be creating a demo containing only the survival / horde mode of the game.

NOTE FOR THE PRESS: If you're a member of the gaming press, or you have a gaming YouTube channel or a podcast show, you can mail us at grmgamedev(at)gmail.com and ask for an early demonstration of the game. We have a preview build of the game on Patreon, and we're happy to share that version with you!

If you want to follow the progress of Area 51 Defense through our devstreams, you can check the Twitch channel of Alien Seed Games, where updates are posted (at least) weekly. We also have a Discord channel for all things related GameRealmMadness, where we discuss games, new and old, and post first updates for all our followers.

The game is available on Steam, and that along with the commercial Itch.io and GameJolt release are the only up-to-date packages of the game. If you see a free version of A51D on download, that's not the current release, but the super old 2019 version which started the whole journey.

Get the game from Steam and you're guaranteed to stay updated and playing the newest version.

> EXTRA: Find our social media and store links from AllMyLinks